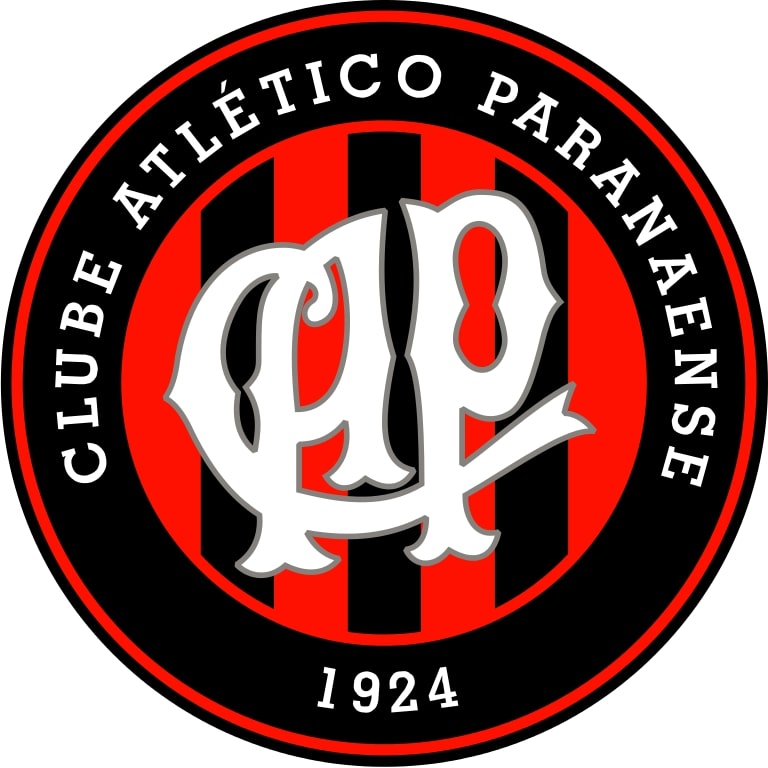 There is no recipe to create a good system with microservices. But I saw many times developers committing the same mistakes that lead them to the same problems.

In 2014 @boicy and I described the emerging microservices architectural style. We identified 9 common characteristics. Size wasn’t on the list.

Even some people being mad because the “micro” name can be confused and somehow related to size, the size was never a thing if you understand the meaning of the concept of microservices. I already heard people judging the microservice just by its size and ignoring if the microservice is attending a specific and isolated business context.

The Microservices concept is about to understand the business and mold them with services with well-defined responsibilities.

And then we start to have problems. Some developers think that they already know the business enough, starting a project creating a lot of services. This is very common when a company is starting a new project and the developers don’t know anything about the business core. All their focus is on creating a lot of microservices because, in that way, they will feel that are “microservicing” the system.

This will, soon or later, start the following consequences:

So, when starting a project about a business that the team knows almost nothing, the team needs to assume a humble and defensive position on their code too.

But you can ask:

I already see/read/heard about systems with hundreds of microservices. How they can do that without becoming a nightmare?

Yes, you can find many examples of teams creating and managing really “tiny” services. And now I’m talking also about the size :).

These developers can do that because they probably know a lot about the business. Probably they have many years working on the same system and are already able to fully understand the main business processes.

Sometimes, they already have some legacy system running to be based on and are migrating to a microservices system, having the advantage to see what makes more sense to be splited on two or more services.

Another possibility is the business problem that they are dealing with, which helps to create this very distributed architecture.

So, looking these microservices architecture examples on the Internet, some developers seem able to replicate that, but it’s not simple. To create a good microservices system you also need to study the way it was done and not just the final result.

You May Also Enjoy

Logging: how to do it right

Many developers ignore the power of a good implementation of logging on your software. Good logging will help you to understand what’s happening in the softw...

How to hire good developers: my experience so far

Junior, Middle, Senior, Specialist… so many titles. But how much these titles say about his coding skills when you are trying to hire one?

Using only unchecked exceptions on your Java application

The Java checked exceptions are some kind of unique feature that most of the programming languages do not have. Is this could be a signal to not use it? The ...

Why check null is a bad smell

Since my early years of development, the Java null was a nightmare: it just could appear anywhere, anytime.